We partnered with online gaming giants, LolEsports and League of Legends to celebrate the tenth anniversary of Esports. Using a combination of video editing, after effects and cinema 4D, we produced a short film; 'The Take Over'.

The digital animation takes the audience on a behind-the-scenes journey from story-board ideas, through development artwork to final gamer experience. The campaign incorporated a Spotify playlist which included the title track 'Take Over' featuring artists Jeremy McKinnon, MaxMusic & Henry Lau. 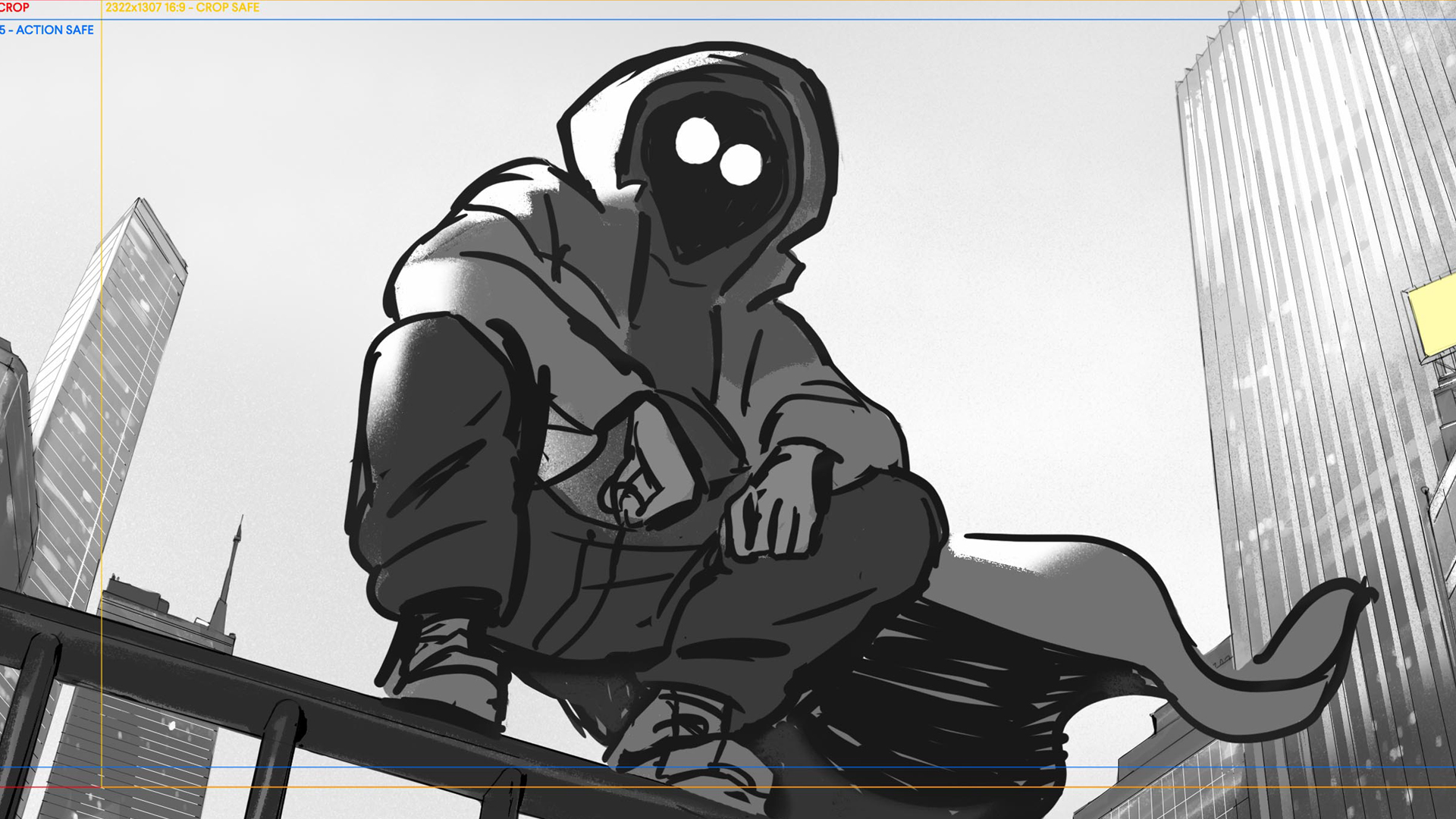